When Paramount Pictures leased the ranch in 1927, they began an era of film production that continues today. You can experience the area where Bob Hope starred in Caught in the Draft (1941) and Sandra Bullock had a leading role in The Lake House (2006). In the 1950s, Western Town was created for television shows, such as The Cisco Kid. More recent television productions at Paramount include The Mentalist, Weeds, and Hulu’s Quickdraw (2013-2014).

Stroll through Western Town and enjoy a shaded picnic area. This real-life motion picture set is altered slightly with each production, yet retains a Western motif.

Western Town is not the only icon of Paramount Ranch… be on the lookout for our two native oak species—coast live oak, and valley oak. Experience the rare valley oak savannah, which may become extinct within decades due to the effects of climate change. 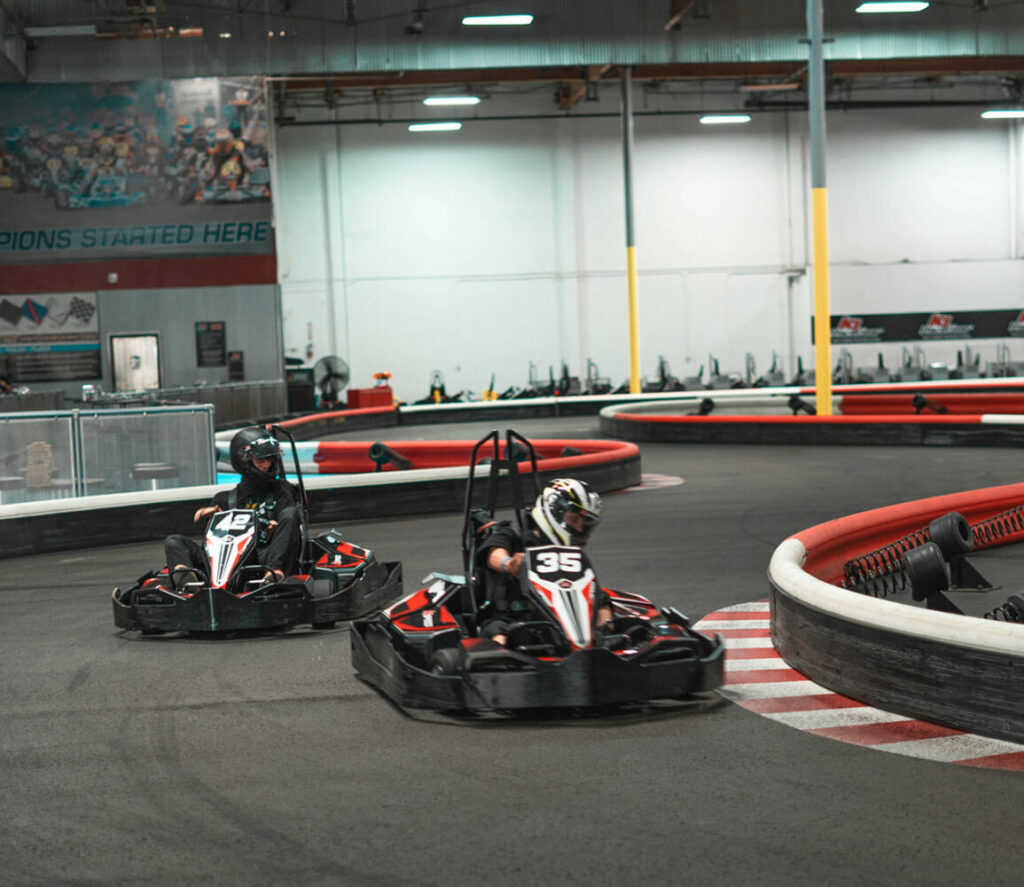 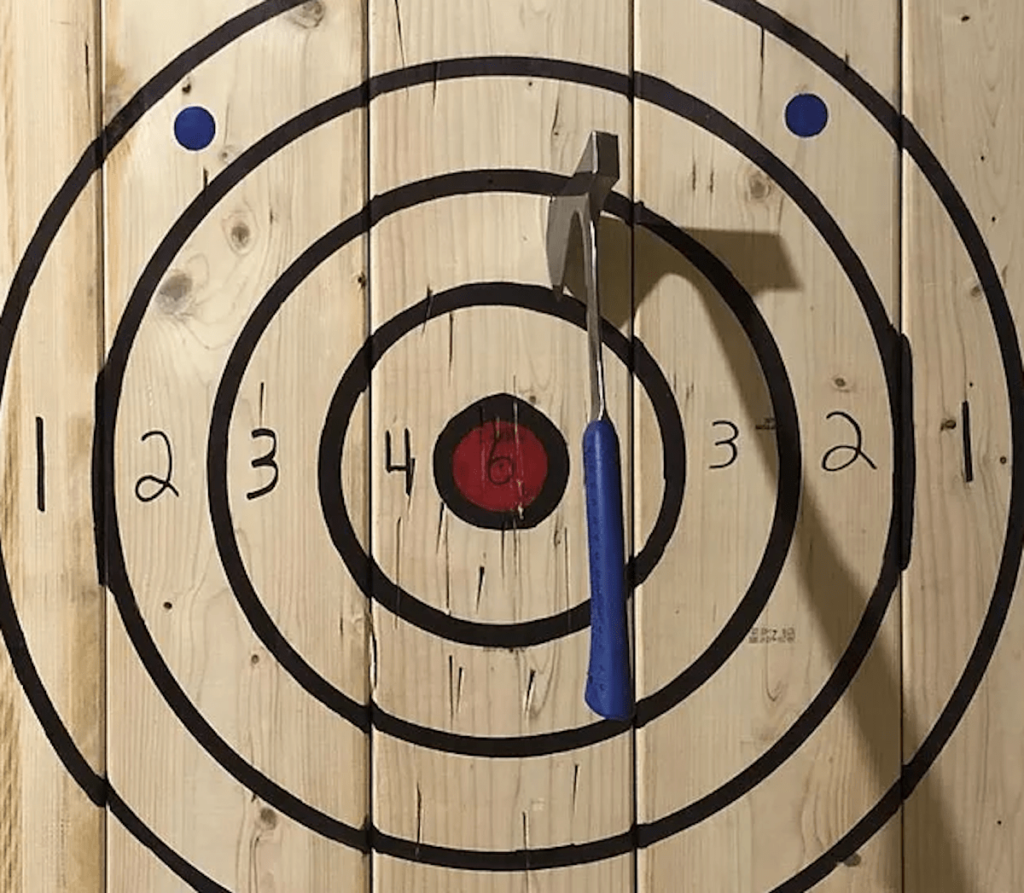 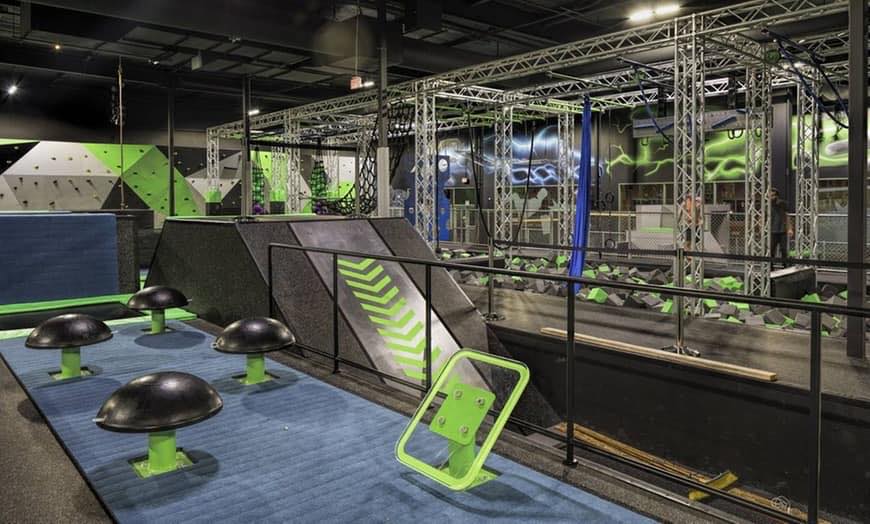 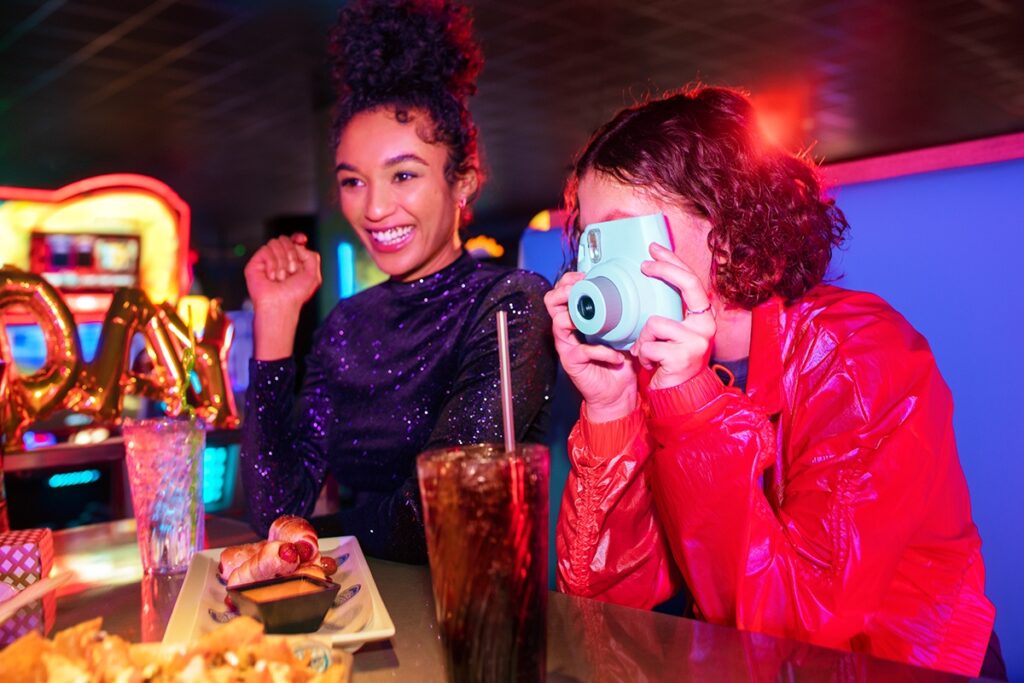