Visit Westworld’s Center of the Maze in Agoura Hills

Calling all Westworld fans! Season one ended at the Westworld maze, leaving us all in suspense. Season two is almost here and if you’re like us, you’re pretty excited for the season to kick off. But do you know where Westworld was filmed? SPOILER ALERT: Right here in Conejo Valley.

It’s no surprise that Westworld was filmed at Paramount Ranch. In fact, many movies and TV shows have been filmed in our backyard since the 1960s. You may recall the location is the backdrop to famous productions like Dr. Quinn, Medicine Woman (Jayne Seymour) and Hulu’s Quickdraw (John Lehr) and movies like Caught in the Draft (Bob Hope) and The Lake House (Sandra Bullock).

Take a look at the video below to see some iconic scenes from HBO’s Westworld and keep an eye out for our scenic “movie ranch” during season two. Or better yet, travel to Conejo Valley and see the filming location for yourself. Who knows, you may even catch a movie being filmed when you visit.

Westworld: Center of the maze in Conejo Valley

You may not be able to visit the set of HBO Westworld, but you CAN experience the center of the maze in real life by visiting #ParamountRanch in #ConejoValley! Read all about the filming location here. https://goo.gl/Q651mr Visit California

Catch the official season two trailer here and see if you can spot scenes from Paramount Ranch. The reckoning returns to HBO April 22.

Research Shows: You Need a Vacation (to Conejo Valley)

Did you know taking a vacation could help you live longer? Jan. 28 is National Plan for Vacation Day and is a… 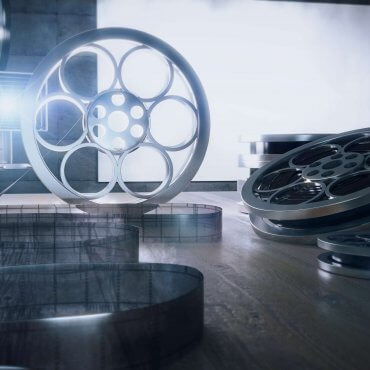 In addition to the many great movies that have been filmed in Conejo Valley, dozens of TV shows have also been set… 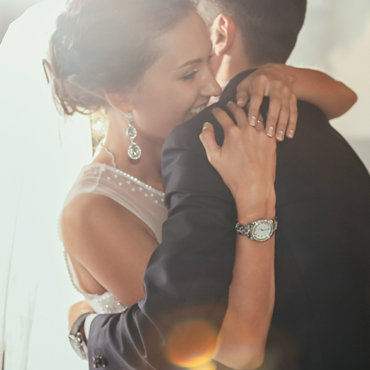 Retreat for a Wedding Weekend

Enjoy another side of any wedding weekend when you escape to Conejo Valley. With so much to do in Thousand Oaks and… 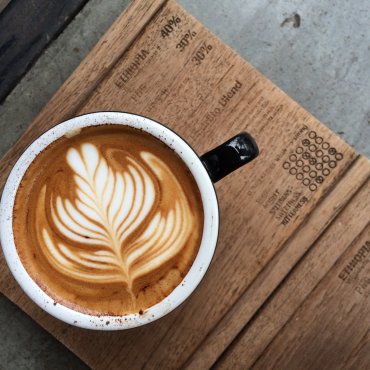 Sometimes we need a good cup of joe to get us out of bed, other times we just want the delicious taste…