Summer is almost here and so is Conejo Valley’s summer concert series! We’ve got a great lineup coming to the area this year. Grab your blankets, lawn chairs picnics and join us at the Conejo Community Park for some fun summer sounds. All concerts are free and start at 5 p.m.

This high-energy 10 plus piece band will hit the stage with a dynamic show and outstanding vocalists covering multiple music styles, including current hits, classic rock, rhythm & blues, Motown, disco, standard jazz, and swing. Their powerful musical style provides original performances that are hip, edgy, and contemporary. LA ALLSTARS will have you on your feet dancing to the beat all night long!

Join us for the Independence Day performance. Special guests Jenna Ryin and Alana Marie start the concert off with a stirring rendition of the National Anthem, followed by the Walking Phoenixes, taking the stage Johnny Cash-style with their signature “all black” three-piece suits to perform not only some of Cash’s biggest hits, but also a number of country-style patriotic selections.

Performing Green Day music from a span of over 20 years, Green Today brings the songs, look, harmonies and hooks that Green Day fans deserve. Paying tribute to Blink-182, Blink-180TRUE performs a true-to-era show highlighting songs from the band’s 1995 to 2003-era concerts, complete with exact band attire plus the jokes and stage antics that cemented Blink-182 as an arena rock staple in the early 2000’s.

Based in San Francisco, Melvin Seals and JGB bring an intuitive, expressive style, soul, spontaneity, and remarkable musical chops to the table. In 1980, Seals joined the Jerry Garcia Band, taking over the band’s leadership after Jerry’s untimely death in 1995. Under Melvin’s direction, the original group- slightly renamed “Melvin Seals and JGB” – pays tribute to Garcia by performing his songs and remaining faithful to his style. With band members who are part of the original Jerry Garcia Band, this shows promises to be a real treat! 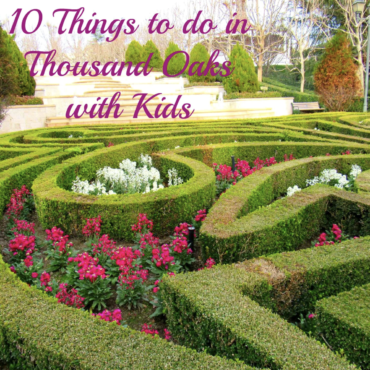 10 Things To Do In Thousand Oaks With Kids

Thousand Oaks is a city located in Ventura County, between Los Angeles and Santa Barbara. There are plenty of family-friendly things to… 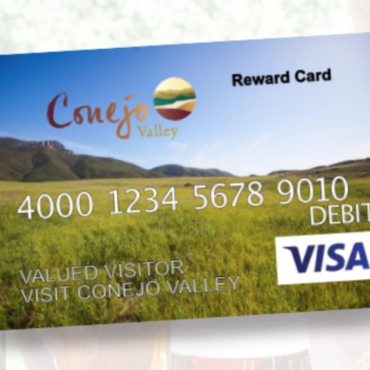 What if you were given a $100 Visa cash card simply for checking into a hotel? That’s the incentive being offered to… 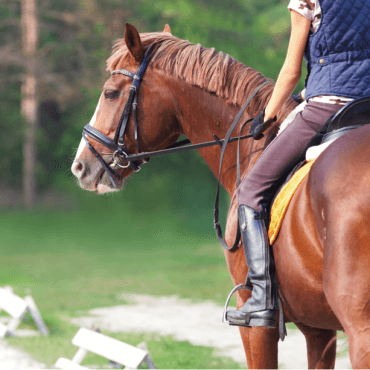 The kids may be back in school, but there’s still fun to be had in Conejo Valley. Build your family’s bond with… 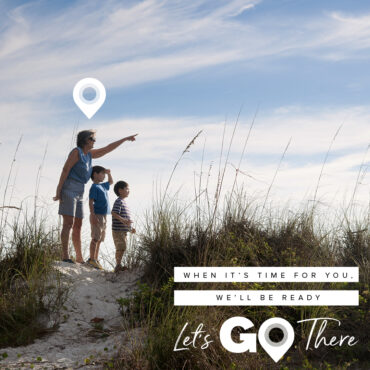 #LetsMakePlans! It’s Time to Dream of a Perfect Getaway to Conejo Valley

In honor of U.S. Travel Association’s “Let’s Go There” coalition, we hope to inspire you to do what is exciting, safe and…