The Ronald Reagan Presidential Library and Museum is one of our region’s most unique attractions. Located in nearby Simi Valley, visitors can step aboard Air Force One used during Reagan’s presidency and view an exact replica of the White House Oval Office. However, exciting features of the museum expand past these two impressive displays. Exclusive exhibits are presented here throughout the year and we couldn’t be more excited about the newest arrival and only Southern California stop – Genghis Khan!

The Genghis Khan exhibit showcases hundreds of artifacts from Genghis’s 13th century Empire, the largest collection ever to tour. The one-of-a-kind exhibit portrays Genghis’s reputation as the greatest conqueror in history as he dominated three times more land in his lifetime than Julius Caesar or Alexander the Great. Visitors will experience the exhibition through the eyes of a Mongolian resident, receiving a civilian identity card at the beginning of their journey.

Here are a few things you’ll discover while visiting the breathtaking exhibit:

The Genghis Khan exhibit is open at the Ronald Reagan Presidential Library and Museum through August 19, 2018. Get your tickets today and plan your next trip to Conejo Valley! 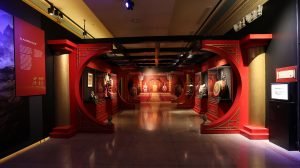 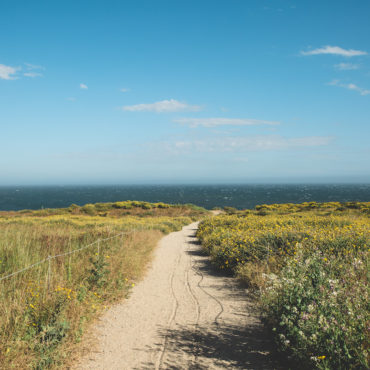 See Another Side of Southern California, Virtually

More than anything, we’d love for you to relax and unwind in Conejo Valley – take an outdoor adventure, explore unique museums… 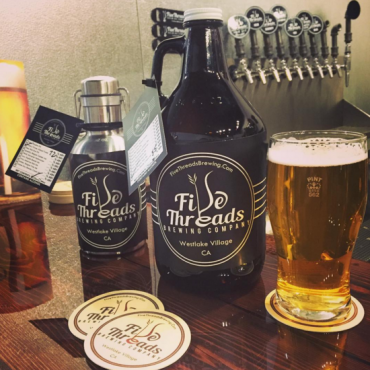 Conejo Valley is known for some of the most innovative craft brews around, and these local favorites are a great way to… 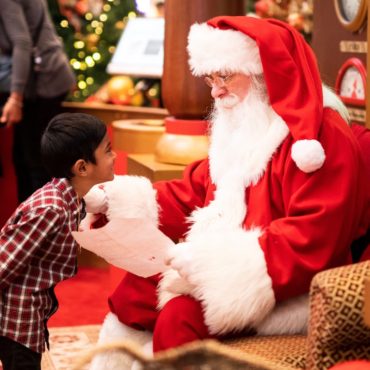 See Another Side of Southern California This Holiday Season

Conejo Valley is shimmering with holiday fun, making it a perfect destination to unwind this holiday season. Get into the magical spirit… 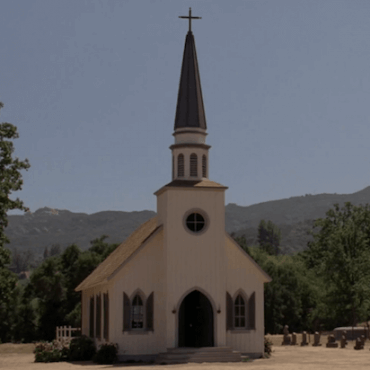 Visit Westworld’s Center of the Maze in Agoura Hills

Calling all Westworld fans! Season one ended at the Westworld maze, leaving us all in suspense. Season two is almost here and…