One of country music’s most renowned singer/songwriters, Rosanne Cash, comes to the Fred Kavli Theatre on Sunday, February 19, 2023 at 8:00 pm.

Cash has released 15 albums of extraordinary songs that have earned four Grammy Awards and 12 nominations, as well as 21 Top 40 hits, including 11 chart-topping singles. She Remembers Everything—her latest release—is a poetic, lush, and soulful collection of songs that reckon with a flawed and intricate world. It follows her triple Grammy-winning 2014 album, The River & the Thread, and marks a return to more personal songwriting after a trio of albums that explored her southern roots and family heritage.

Cash was awarded the SAG/AFTRA Lifetime Achievement Award for Sound Recordings in 2012 and received the 2014 Smithsonian Ingenuity Award in the Performing Arts. She was a Carnegie Hall Perspectives artist in the 2015–2016 season and served as a 2015 artist-in-residence at the Country Music Hall of Fame and Museum in Nashville. That same year, she was inducted into the Nashville Songwriters Hall of Fame. In 2017–2018, she was a resident artistic director at SFJAZZ. Last year, Cash was awarded with the “Spirit of Americana” Free Speech Award by the Americana Music Association and received an honorary doctorate degree from the Berklee College of Music. Cash was just honored with the 2020/2021 Edward MacDowell Medal, awarded since 1960 to an artist who has made an outstanding contribution to American Culture.

Her 2020 single, “Crawl into the Promised Land,” was penned as a scathing yet hopeful ode to the resilience of the human spirit amid all the emotions of that unprecedented year. She has most recently written lyrics for an upcoming stage musical inspired by the 1979 film Norma Rae with husband and composer John Leventhal and book-writer John Weidman.

Single tickets are priced at $72. Tickets are available from Ticketmaster online at www.ticketmaster.com, or through the Thousand Oaks Civic Arts Plaza Box Office, located at 2100 Thousand Oaks Boulevard. For more information call 805-449-2787 or visit www.bapacthousandoaks.com 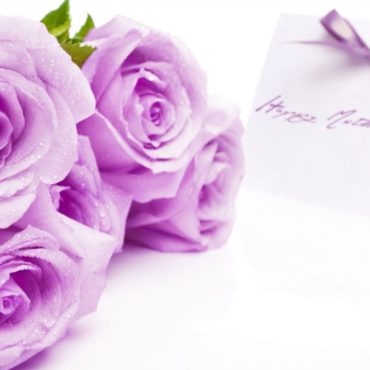 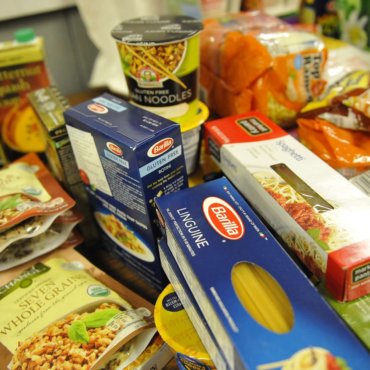 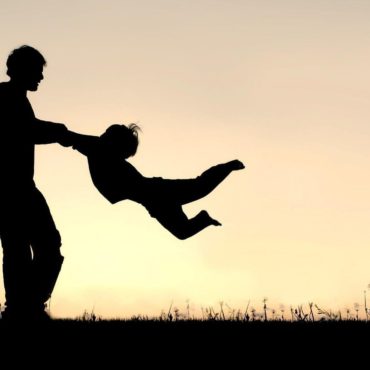