From humble beginnings busking on the streets of Philadelphia to acclaimed sold-out runs on Broadway to the longest running and one of the most-beloved resident headline acts in Las Vegas history, magic’s legendary duo continues to defy labels by redefining the genre of magic and inventing their own very distinct niche in comedy.

Penn & Teller’s record-breaking Las Vegas show at The Rio All-Suite Hotel & Casino was called “the single best show in Vegas,” by the Los Angeles Times and they have an amazing eight wins as “Las Vegas Magicians of the Year.”

Their hit series Penn & Teller: Fool Us! for The CW Network—featuring up-and-comers and magic veterans who try to fool Penn & Teller for a chance to star in the pair’s hit Las Vegas stage show—was nominated for a Critics Choice Award and will return for a ninth season in late 2022.

The duo have made hundreds of outrageous appearances on everything from Fallon to Friends, The Simpsons to Colbert, Modern Family to Big Bang Theory, plus their own specials for NBC, ABC, PBS, and Comedy Central have garnered them both an Emmy® and a Writers Guild Award.

Step into their world of magic, and let these masterful magicians teach you a trick or two.

Single tickets are priced at $117 – $67 with festival seating. Tickets are available from Ticketmaster at 800-745-3000, online at www.ticketmaster.com, or through the Thousand Oaks Civic Arts Plaza Box Office, located at 2100 Thousand Oaks Boulevard. For more information call 805-449-2787 or visit www.bapacthousandoaks.com 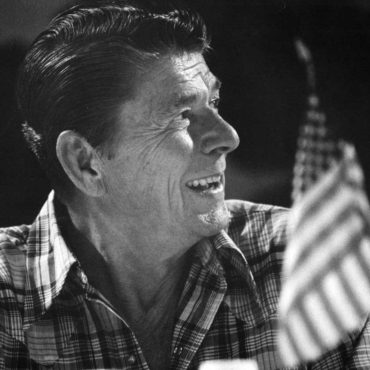 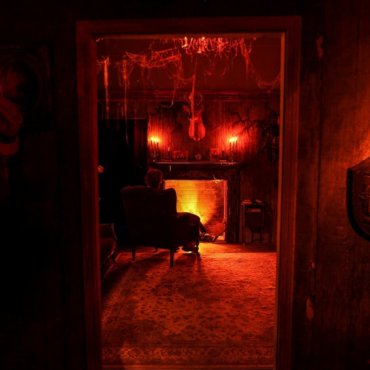 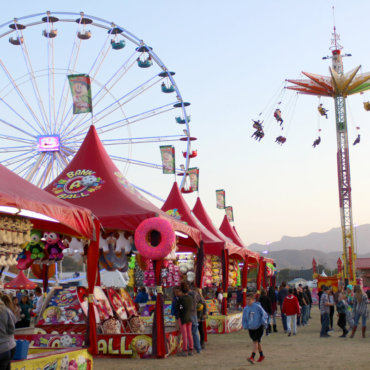