Carlisle gained fame as the lead singer of the Go-Go’s, the most successful all-female rock band of all time. With amassed worldwide sales in excess of 15 million albums and singles, the Go-Go’s played a pivotal role in setting the tone of the 1980s pop with their self-penned, multi-platinum debut album, Beauty and the Beat.

When the Go-Go’s went their separate ways, Carlisle began a successful solo career and released her first solo album in 1986, her second album Heaven On Earth produced the worldwide hit ‘Heaven Is A Place On Earth’ which hit number one on both the US and UK charts. The hits kept on coming with the release of her iconic 1989 album, Runaway Horses which boasted the top 10 hits ‘Leave a Light On’ and ‘Summer Rain’. Carlisle continued to produce hits including the number one classic ‘In Too Deep’ showing that she had real longevity in the pop scene.

Her concert will feature all her hits in a catalogue of music that has influenced a generation. 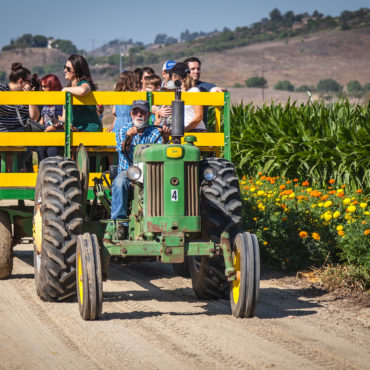 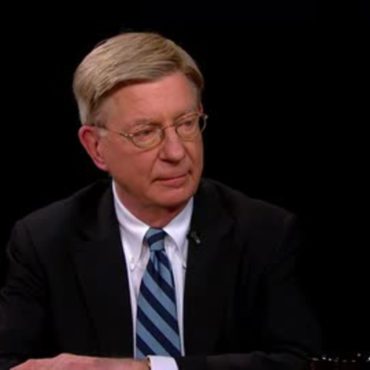 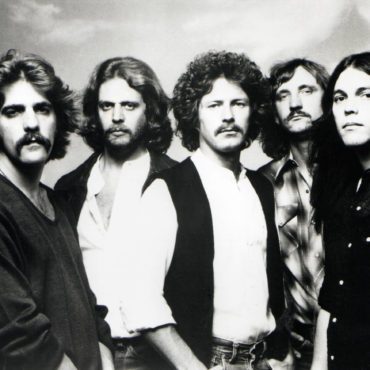 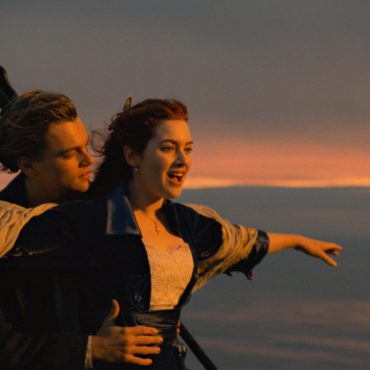