In addition to the many great movies that have been filmed in Conejo Valley, dozens of TV shows have also been set in locations throughout the Southern California region over the past 50 years. From pastoral ranches to tucked-away mansions to the majestic Santa Monica Mountains, beautiful Conejo Valley is a go-to location for TV production for good reason. Walk through the decades with us as we take a look at some of the best TV shows filmed here.

The iconic, 14-season Western series, Bonanza, also calls Conejo Valley home. Many scenes throughout the years were shot at the Janss Conejo Ranch, a previously wide-open space located in Wildwood. Much of the land has since been developed for homes and retail space.

Paramount Ranch in Agoura Hills, which has been the set for countless films – especially Westerns – has also seen many TV sets. Dr. Quinn, Medicine Woman, was filmed at Paramount Ranch in the 1990s, and fans were allowed full access to watch the show being filmed each week.

Beverly Hills, 90210, was perhaps one of the most formative series of the 1990s. While the show is based in Los Angeles, and more specifically Beverly Hills, an episode of Beverly Hills 90210 was filmed in Thousand Oaks.

Sweet, bubbly Summer Roberts may have been one of the most beloved character from everyone’s favorite sun-drenched, teenage drama of the early 2000s, The O.C. In the show, scenes at Summer’s house (which was fictionally located in Newport Beach) were filmed at a stunning, 7,350 square foot mansion in Agoura Hills.

In the hit show 24, President Charles Logan is seen living at a presidential retreat while under house arrest in seasons 5 and 6. This home is located in Hidden Valley, a small community in the beautiful Santa Monica mountains just outside of Los Angeles.

Lastly, since 2008 the show The Biggest Loser was filmed at King Gillette Ranch, near Malibu Creek State Park. In a more recent episode, contestants went on a run from Hidden Valley to Camarillo.

Next time you come to Conejo Valley, spend an afternoon scene-spotting and Hollywood sightseeing. You may stumble upon some other former TV sets, or perhaps a show in the making! 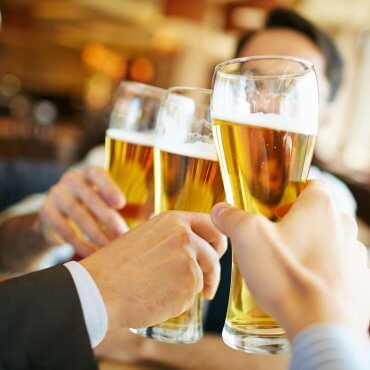 From restaurants and breweries to trampoline parks and painting, Conejo Valley is buzzing with new hot spots as the year begins. Take… 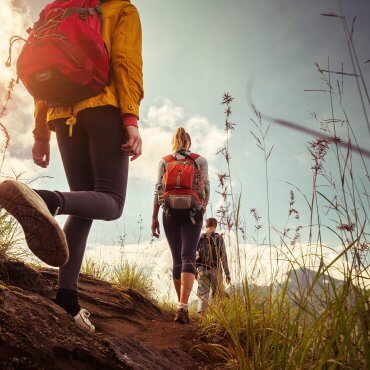 As springtime is upon us, so is the beautiful Southern California sunshine. In Conejo Valley, our surrounding hillsides and mountains are beginning… 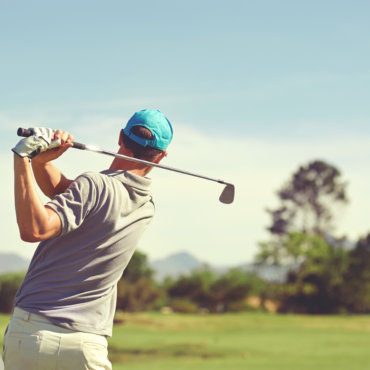 Thanks to a temperate climate, rolling hills and plenty of open space, Conejo Valley is a golfer’s paradise. Whether you’re a total… 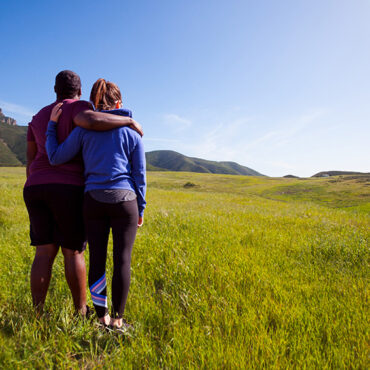