Perched on a mountaintop with sweeping views of Conejo Valley, the Ronald Reagan Presidential Library and Museum is one of Southern California’s most unique and beautiful attractions. 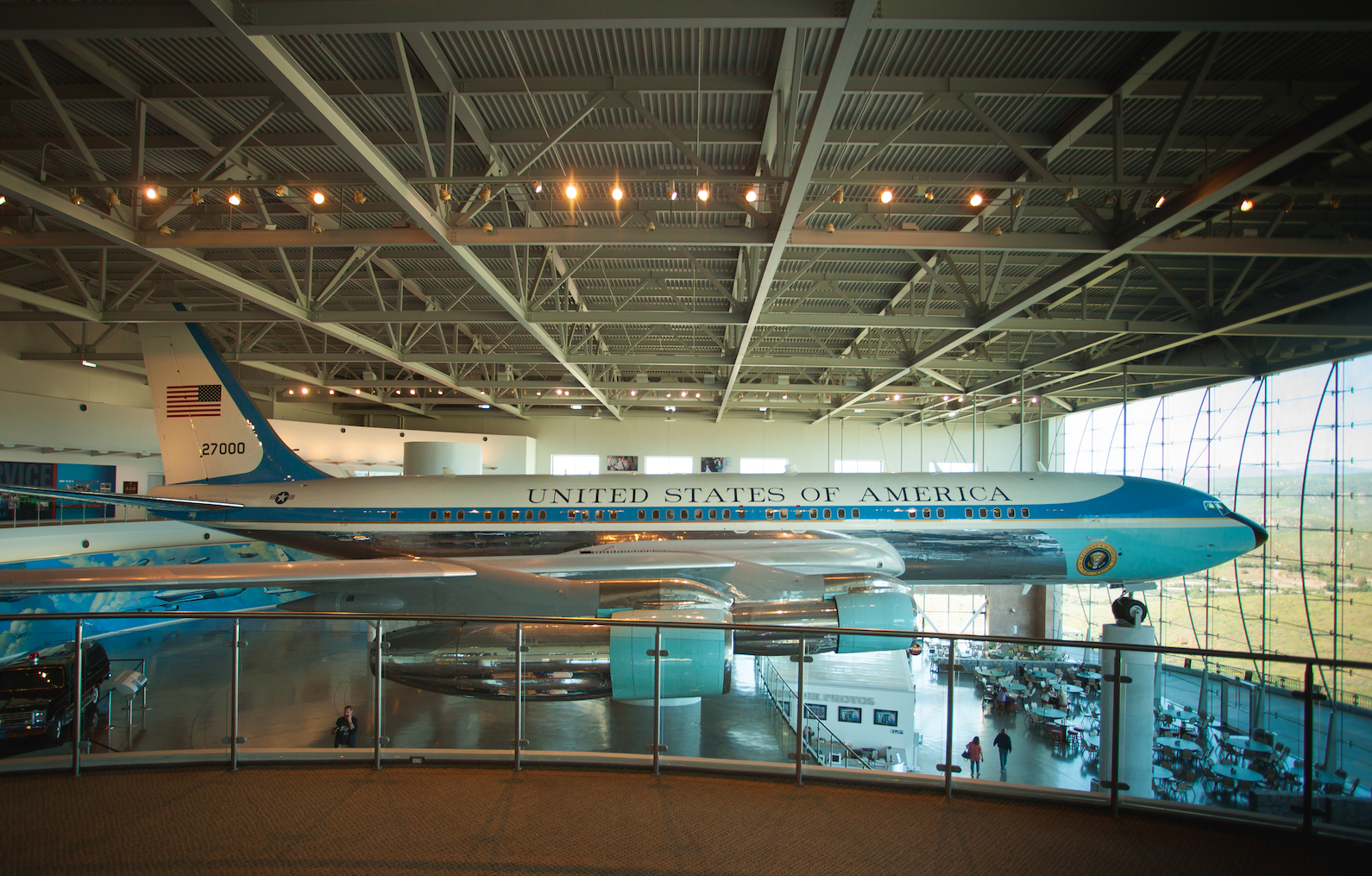 The museum allows visitors to step aboard and tour through President Reagan’s actual Air Force One, a replica of the White House Oval Office and learn about American history in an interactive format. Additionally, the Reagan Library regularly brings temporary exhibits that tell stories of other parts of the world, which are worthy of a trip on their own!

A new exhibit just opened this month – Egypt’s Lost Cities. Now through April 2020, visitors can explore the exhibition, which tells a remarkable story of two bustling cities, Thonis-Heracleion and Canopus, in ancient Egypt. Both cities were the cultural centers of power, wealth, trade and artistry until rising sea level, earthquakes and other natural phenomena caused the cities to sink below the sea and stayed buried for 1,000 years. The remains were located only 20 years ago by underwater archeologist Franck Goddio. 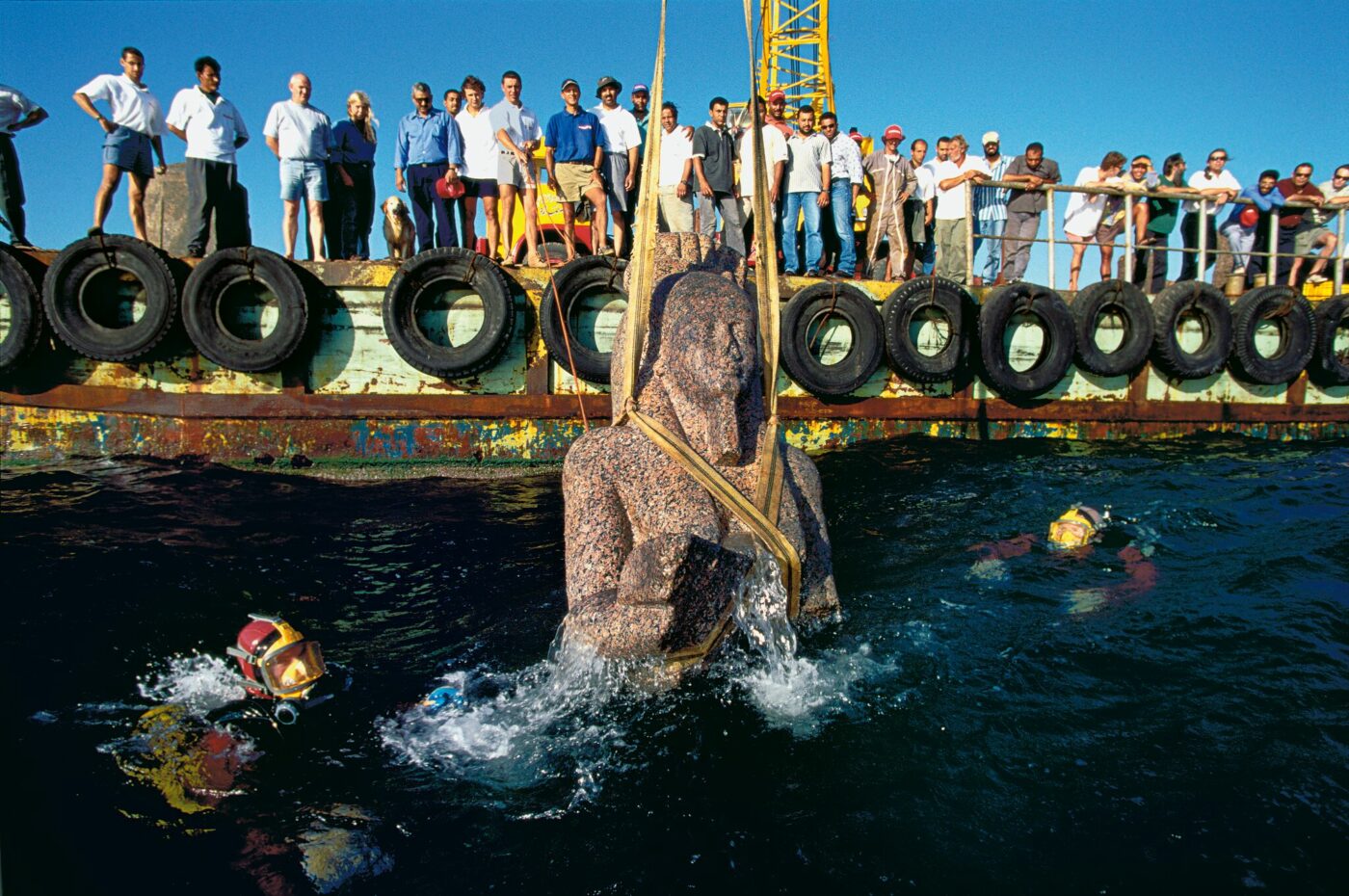 The crew of IEASM is assembled to watch the colossal bust of god Hapy being raised, strapped with webbings, for the first time in more than 2000 years out of the waters of Aboukir bay, Egypt Photo: Christoph Gerigk © Franck Goddio / Hilti Foundatio

More than 250 artifacts discovered by Goddio are now showcased in Egypt’s Lost Cities exhibit. These authentic artifacts include three colossal 16-foot sculptures of an Egyptian pharaoh, a queen and a god. The Reagan Library is also displaying The Stele de Ptolemy VIII Euergetes II, an 18-ton monolith, the first time this artifact has ever been on display in the U.S. 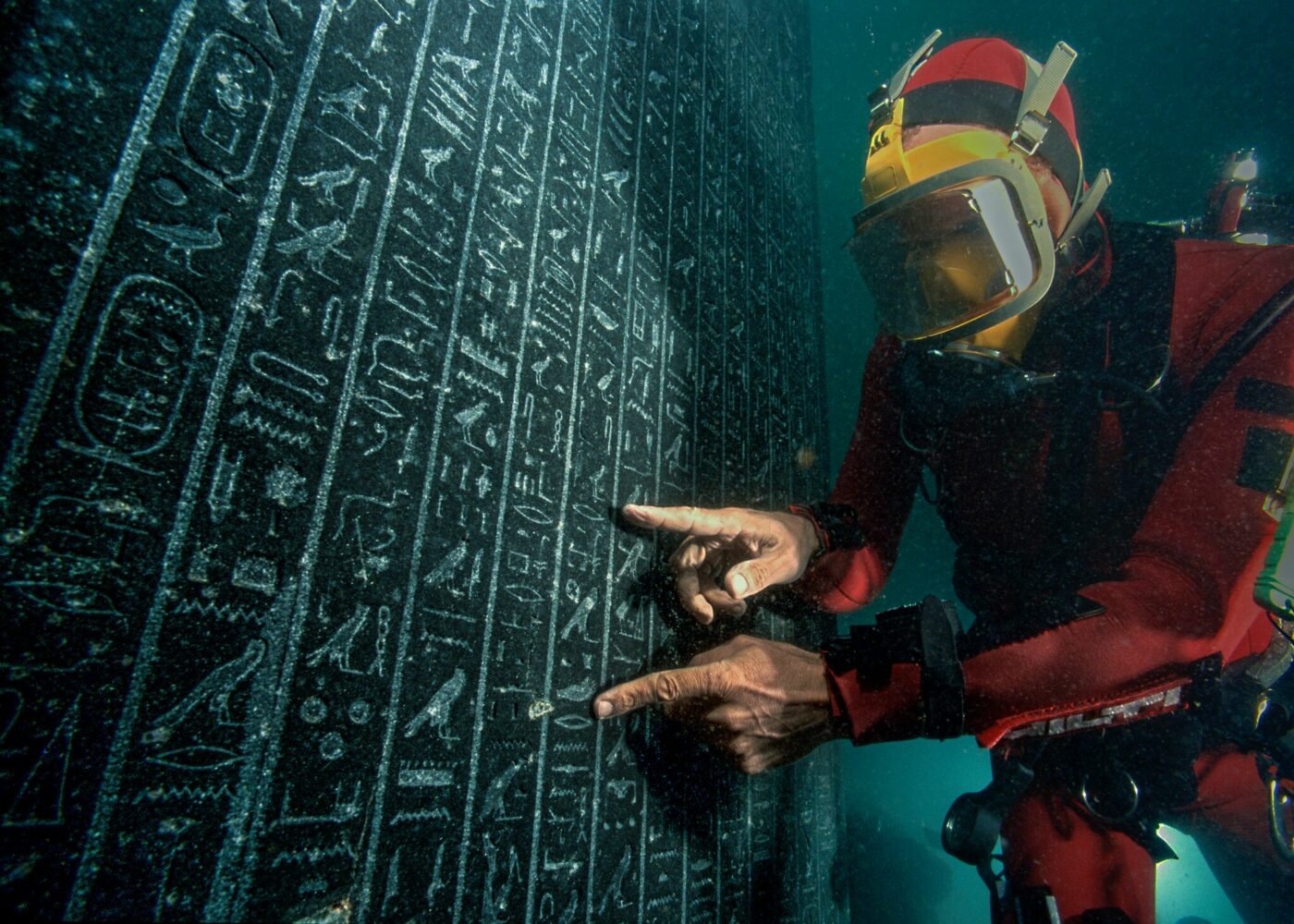 Other featured objects include precious gold coins and jewelry, bronze vessels, items inscribed in the ancient Egyptian or Greek languages and a statue of god Hapi – the biggest statue of god ever discovered in Egypt. Many sculptures and statues displayed are more than 1,200 years old! 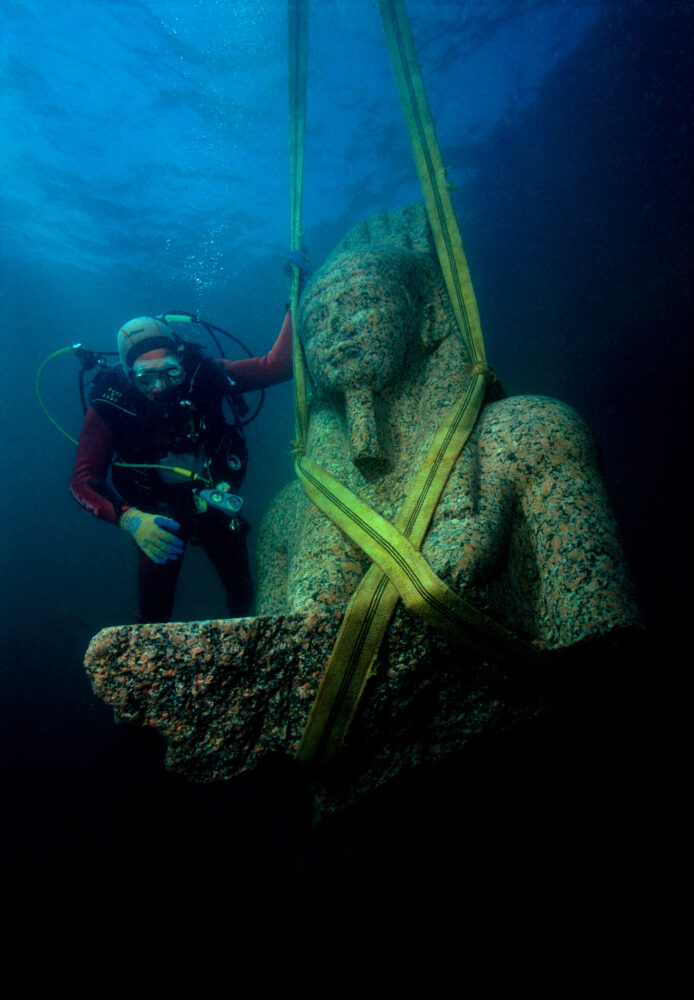 The bust of the colossal statue of Hapy has been strapped with webbings before being cautiously raised out of the water of Aboukir bay, Egypt Photo: Christoph Gerigk © Franck Goddio / Hilti Foundation

Don’t miss the epic story of this discovery – it’s fun for all ages. Plan your trip today and see another side of Southern California…and beyond! 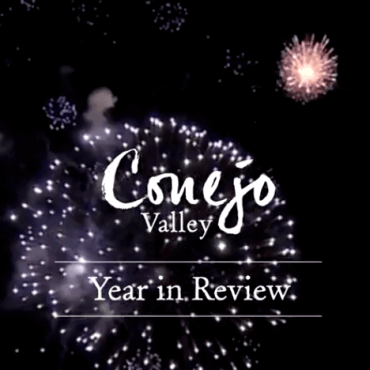 As the year comes to a close, we wanted to take a minute to reflect on what 2016 has brought us; and… 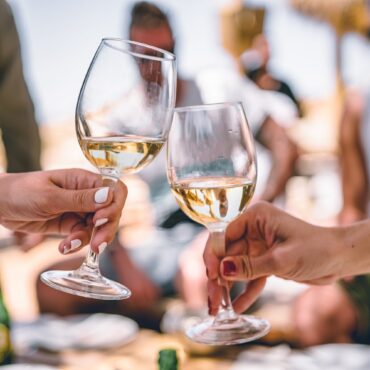 There are so many delicious reasons to grab a glass in Conejo Valley. From suds to sips, we have a host of… 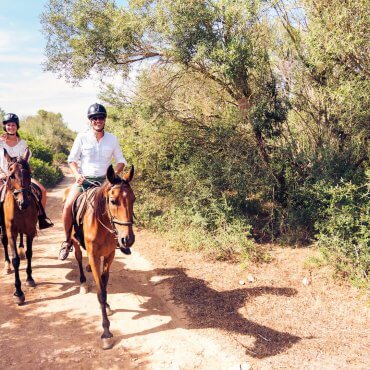 From hiking to biking, and even horseback riding, Conejo Valley is the ideal destination for those with an adventurous spirit looking to… 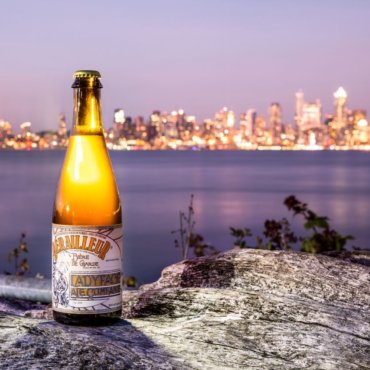 Take Your Dad to Conejo Valley

Get creative this Father’s Day! Instead of getting your dad or loved one a tie or outdoor grill, surprise him with a…