The Conejo Players was born in 1958 with a “Let’s start a theatre” attitude, a meager treasury, and a handful of volunteers to build a stage in a barn and put on shows. Within seven years — and a history of some 20-plus productions — that attitude evolved into: “Let’s build a theater!”

With the generosity of the Janss Foundation and a no-interest construction loan, a 126-seat theatre opened at the current S. Moorpark Road location in July 1964. In 1974, on the tenth anniversary of the building (and nearly 50 productions later), the mortgage was paid. And after eight more years (that’s another 40 Mainstage shows and eight Conejo Afternoon Theater [CAT] productions), the urge to grow lead to a new lobby, new restrooms, new theatre seats, and an increased capacity of 185. 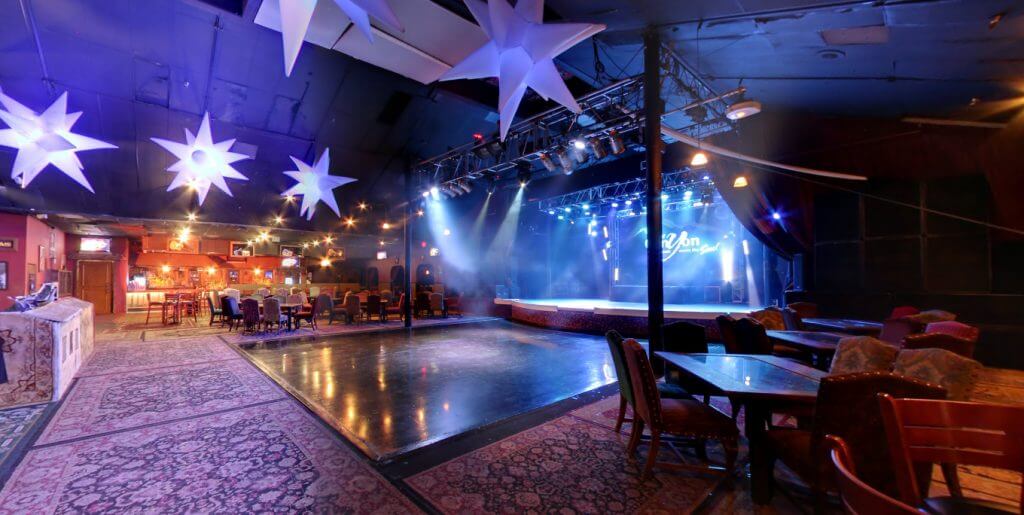 The Canyon The Canyon Come in this weekend for entertainment like no where else.… Read More
Arts & Culture 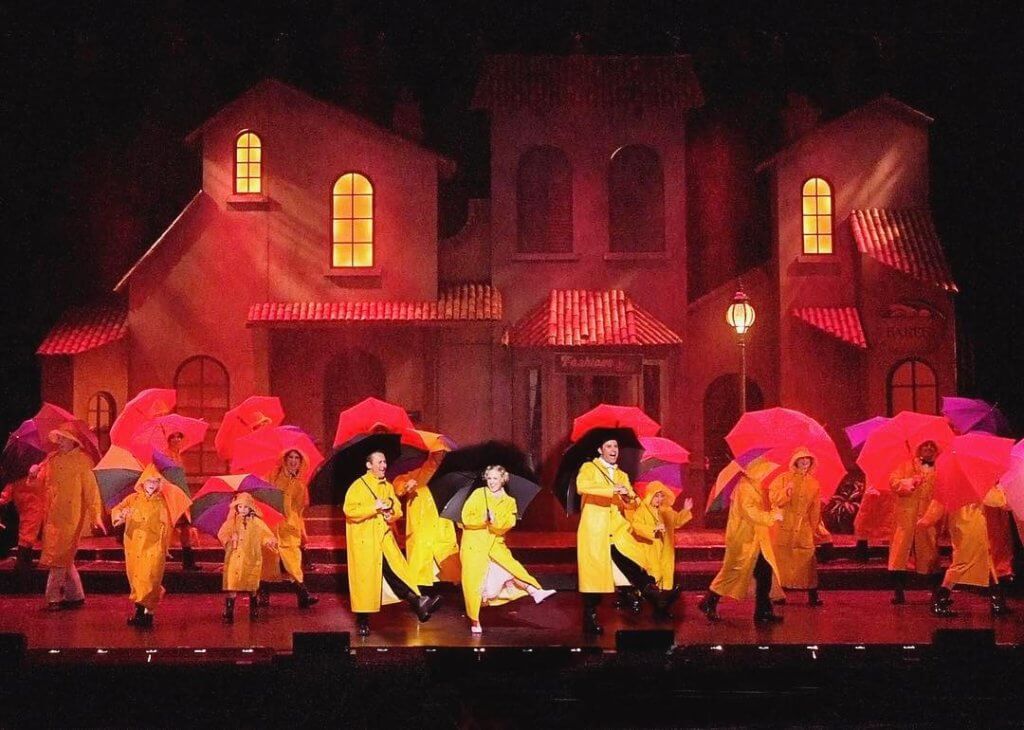 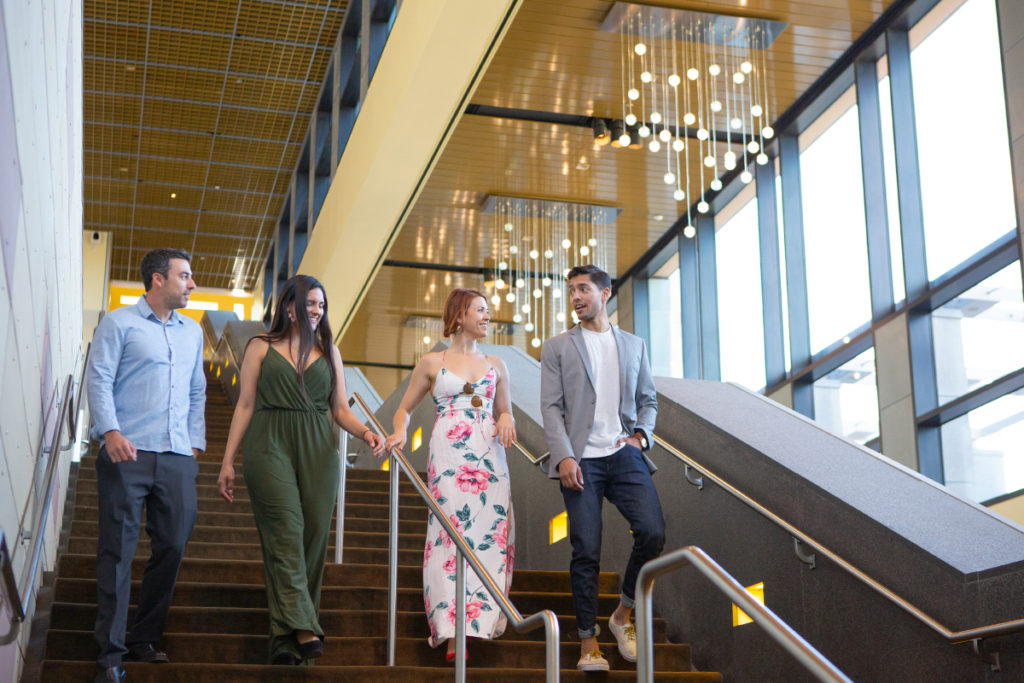